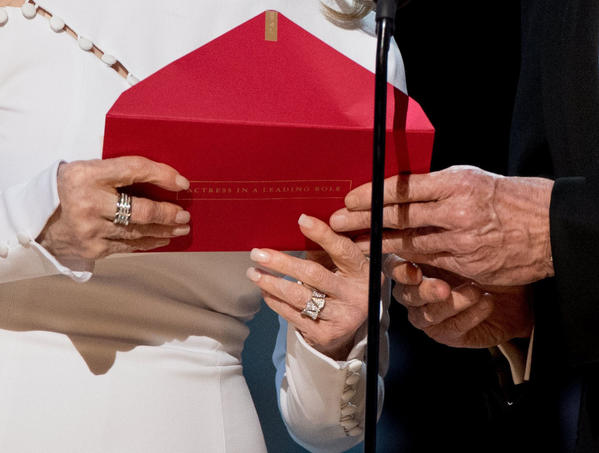 Complete list of nominees and winners for the 89th Academy Awards

The 89th Academy Awards have come to an end, where “Moonlight” was awarded the best picture Oscar after it was erroneously awarded to “La La Land” in a moment of onstage confusion.

Elsewhere, “O.J.: Made in America” was named the winner in the feature documentary category, while Iran’s “The Salesman” won the foreign-language film Oscar. The latter’s director, Asghar Farhadi, declined to attend the ceremony in the wake of the Trump administration’s travel ban. 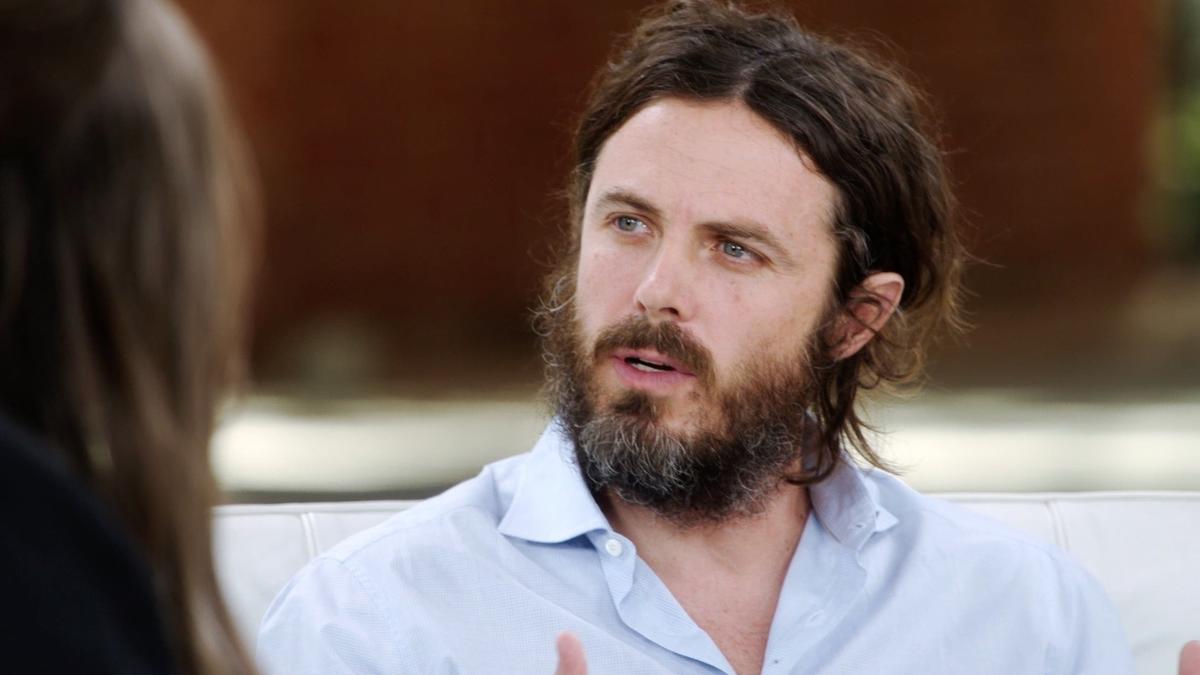 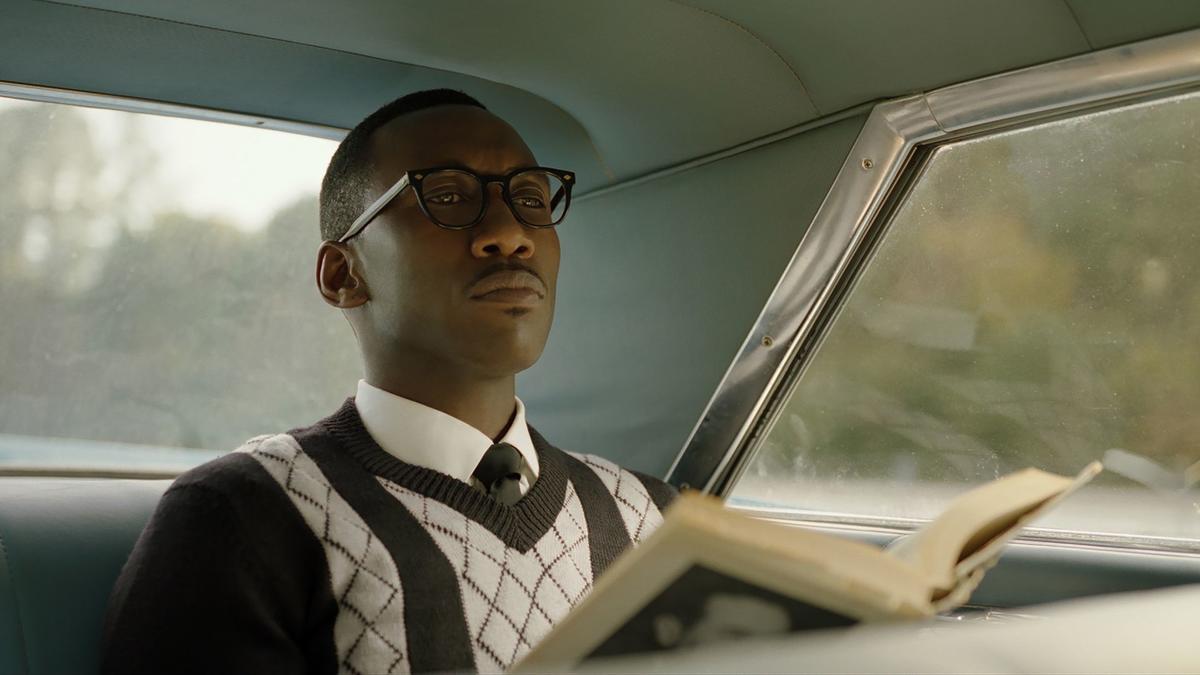 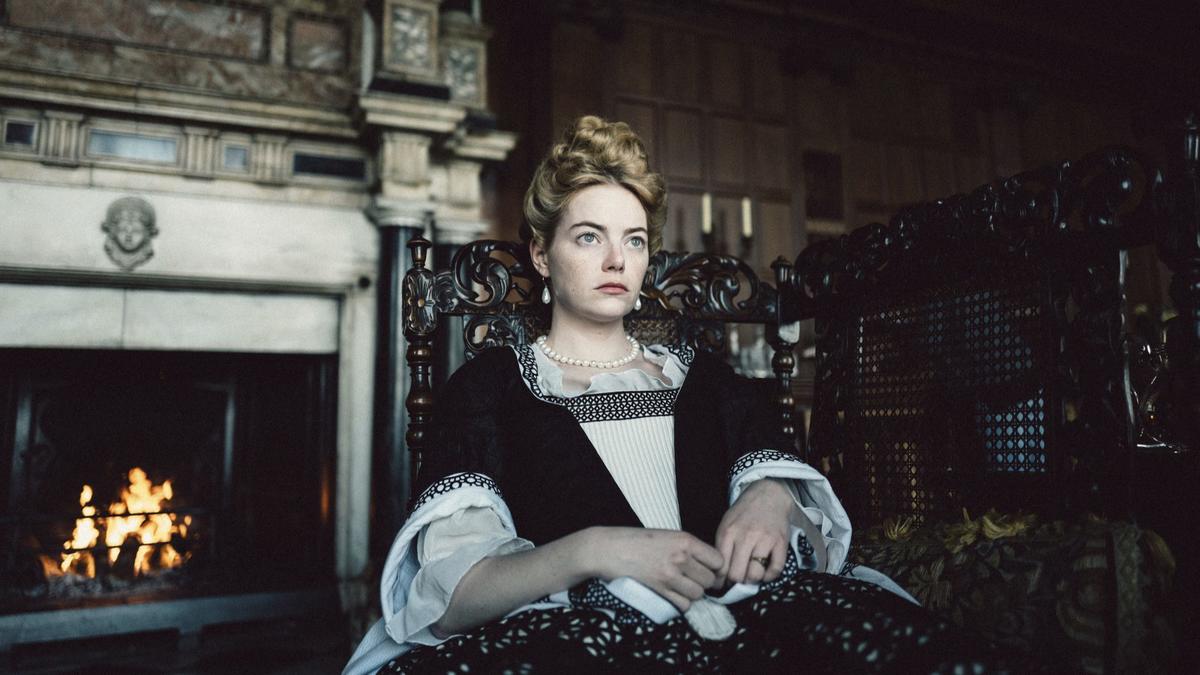 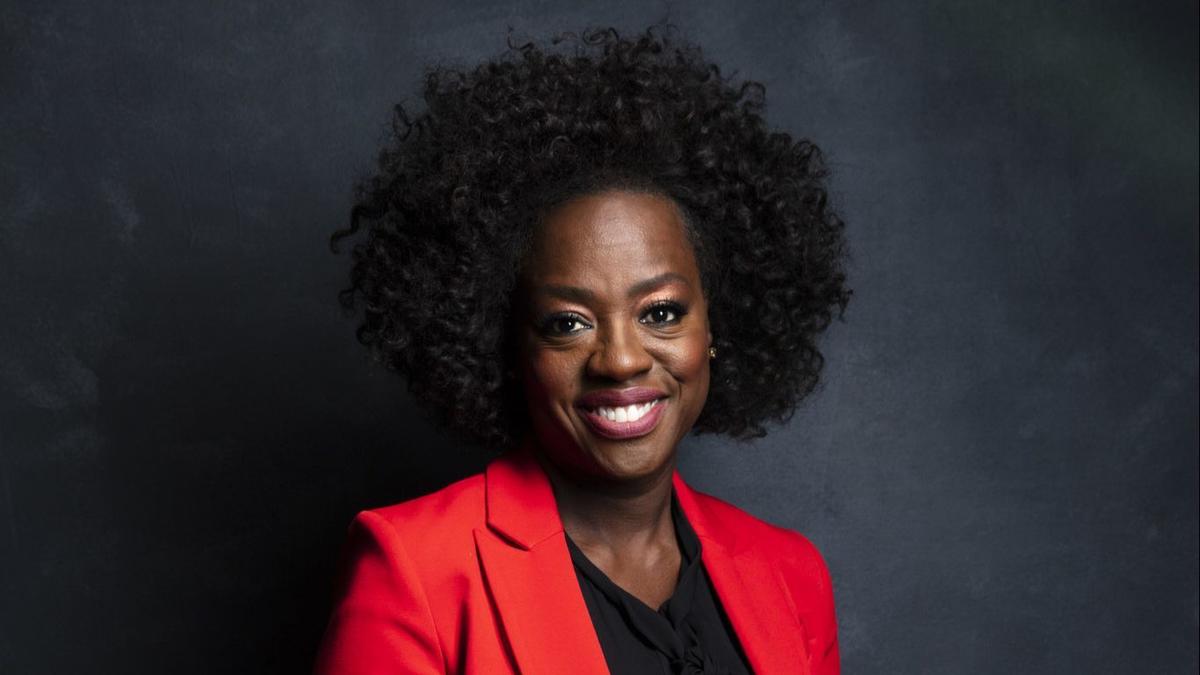 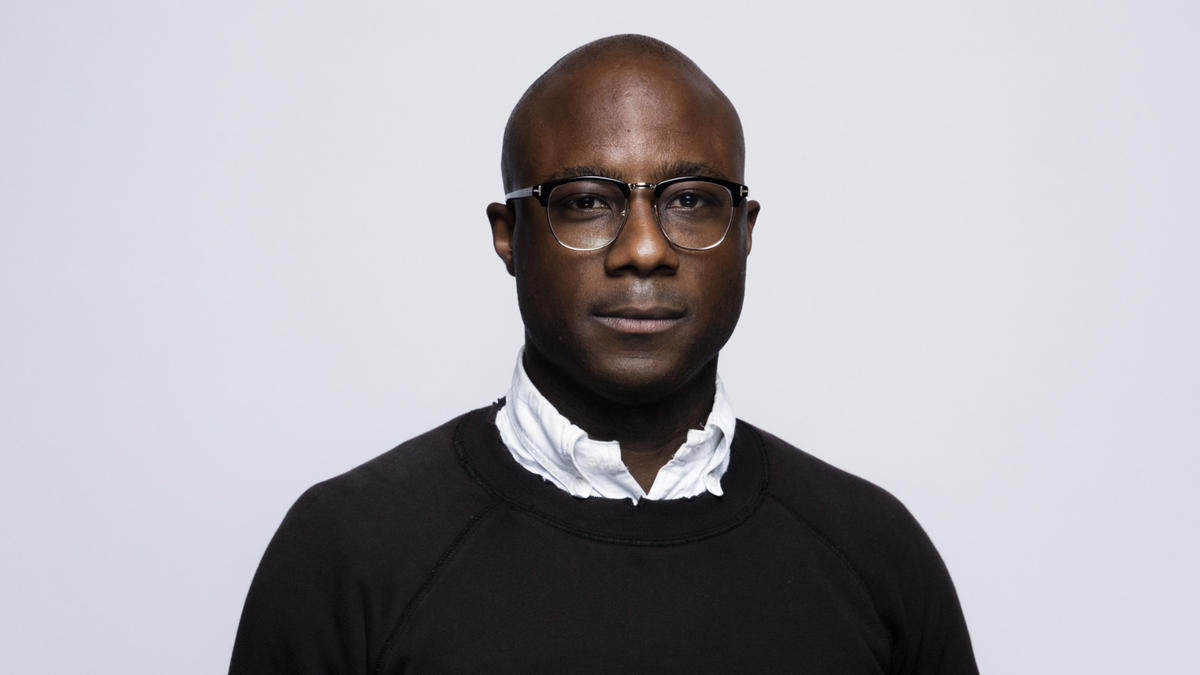 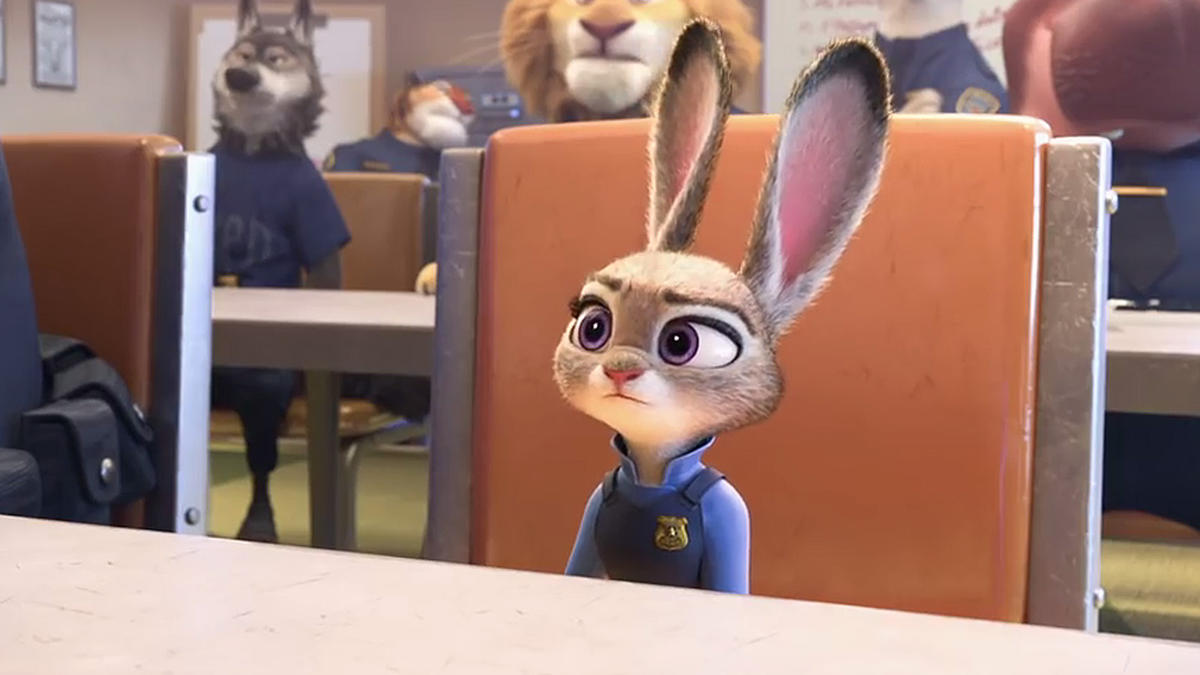 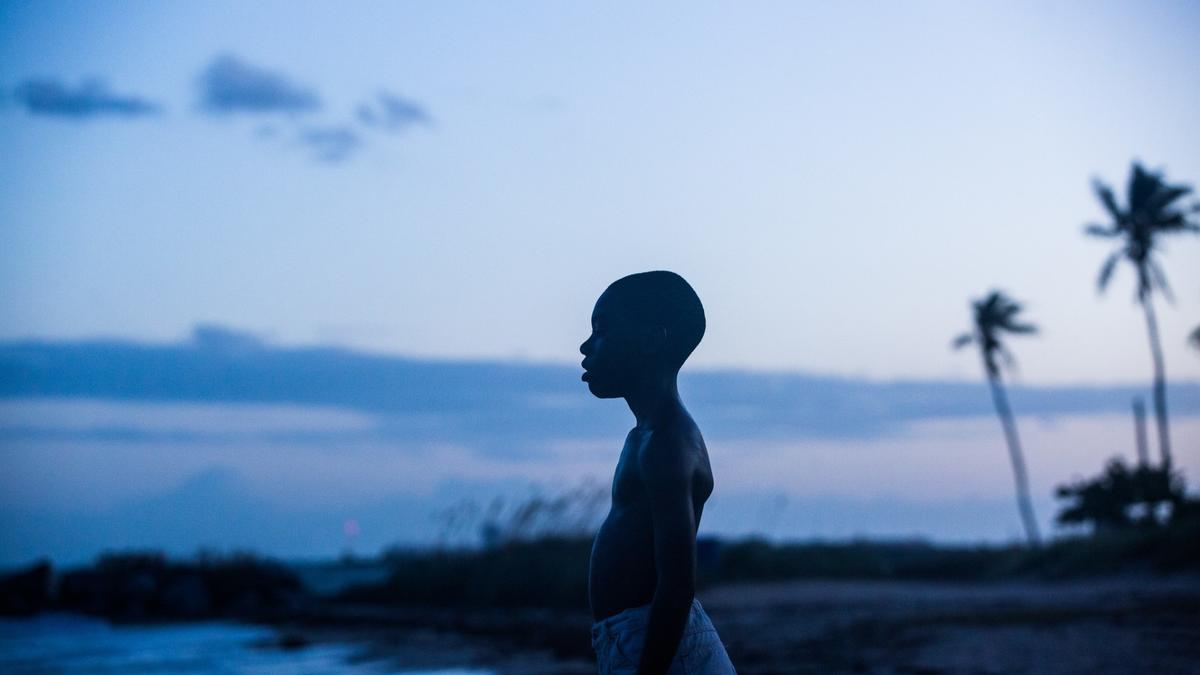 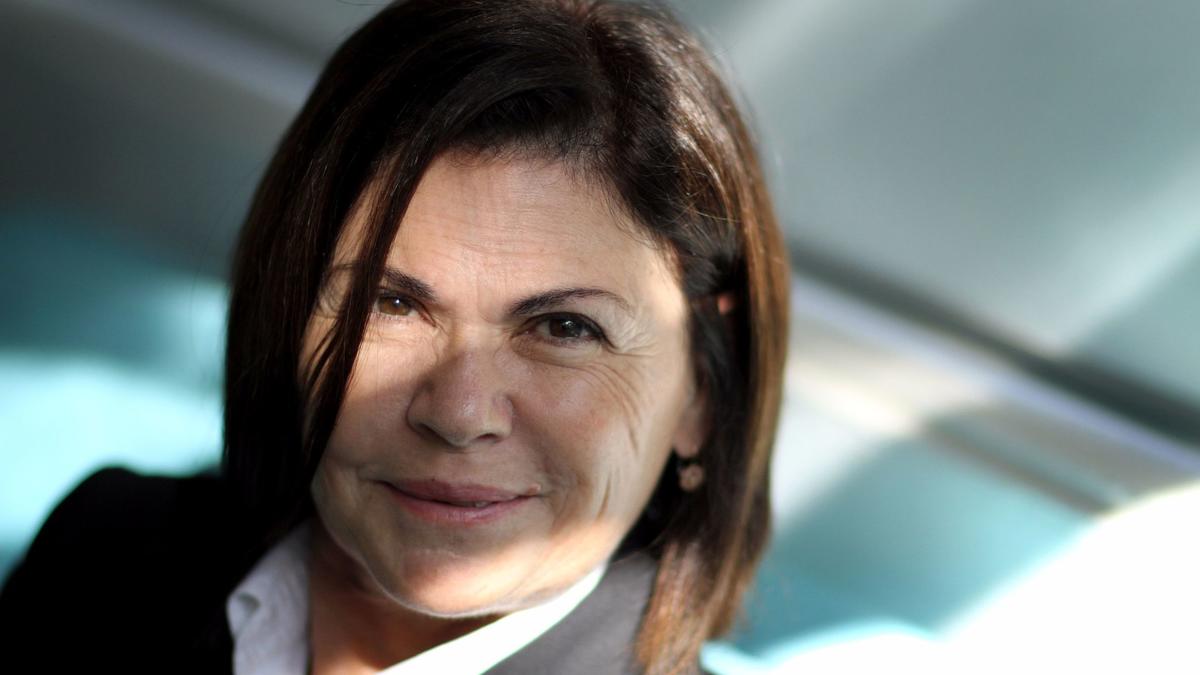 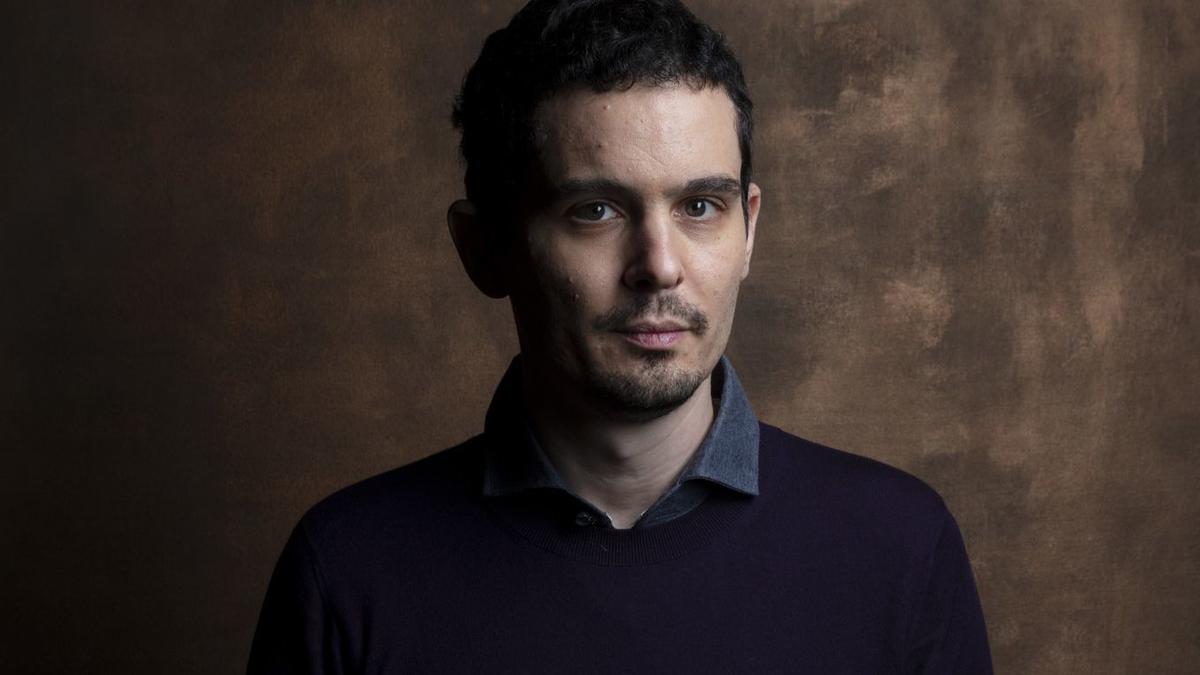 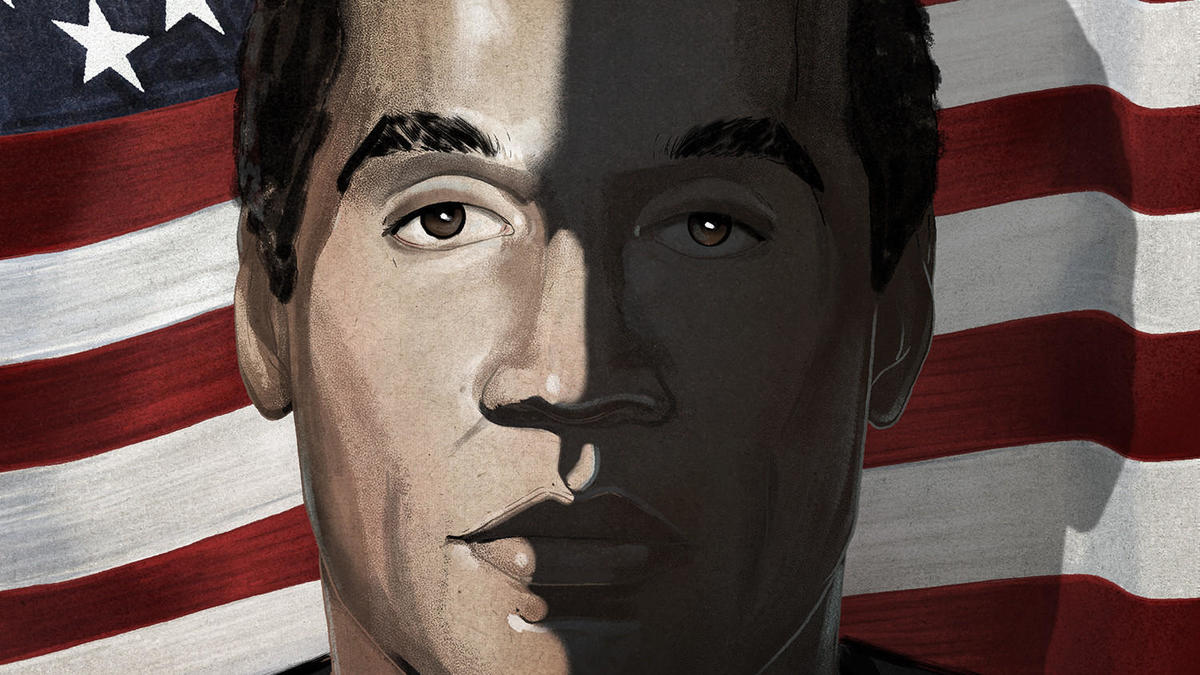 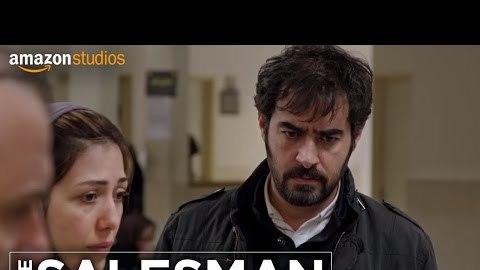 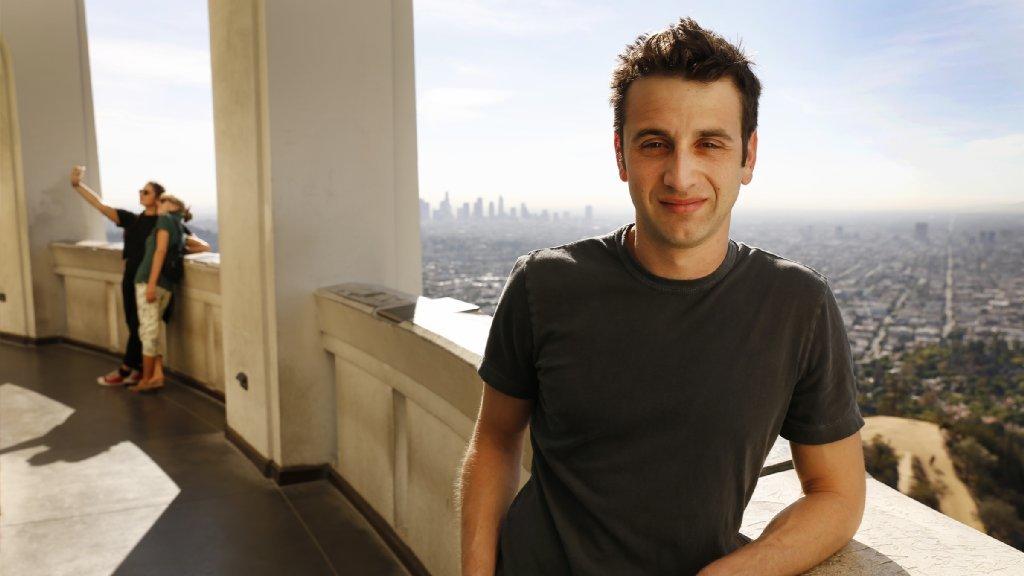 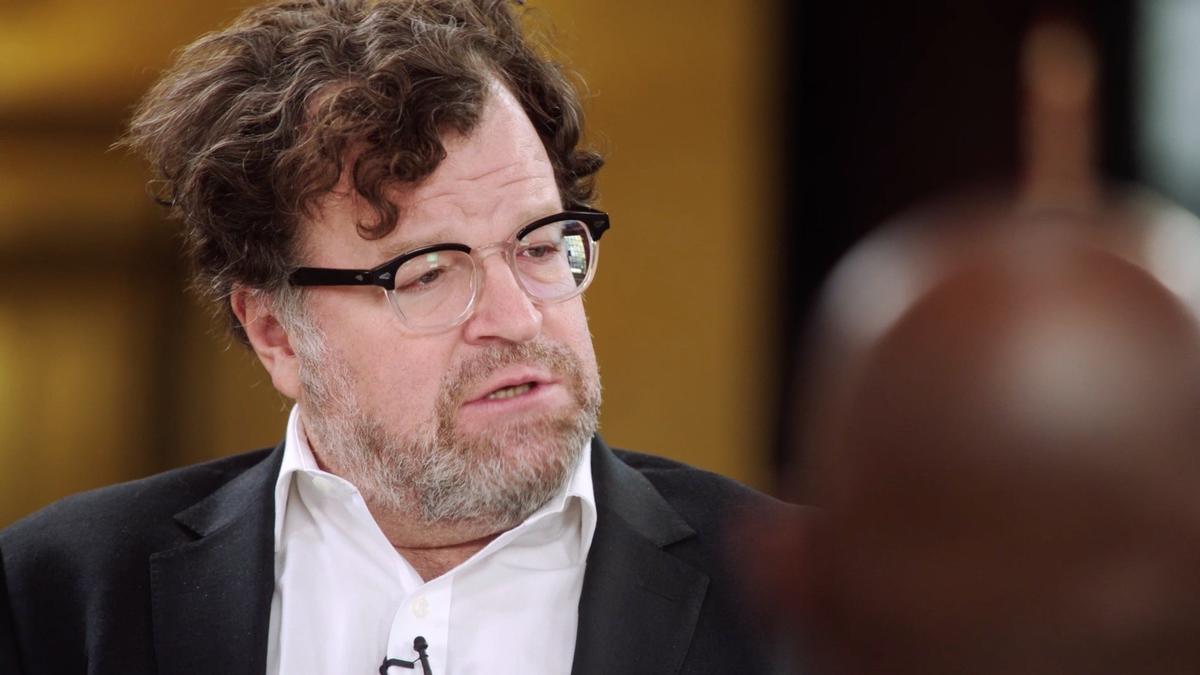 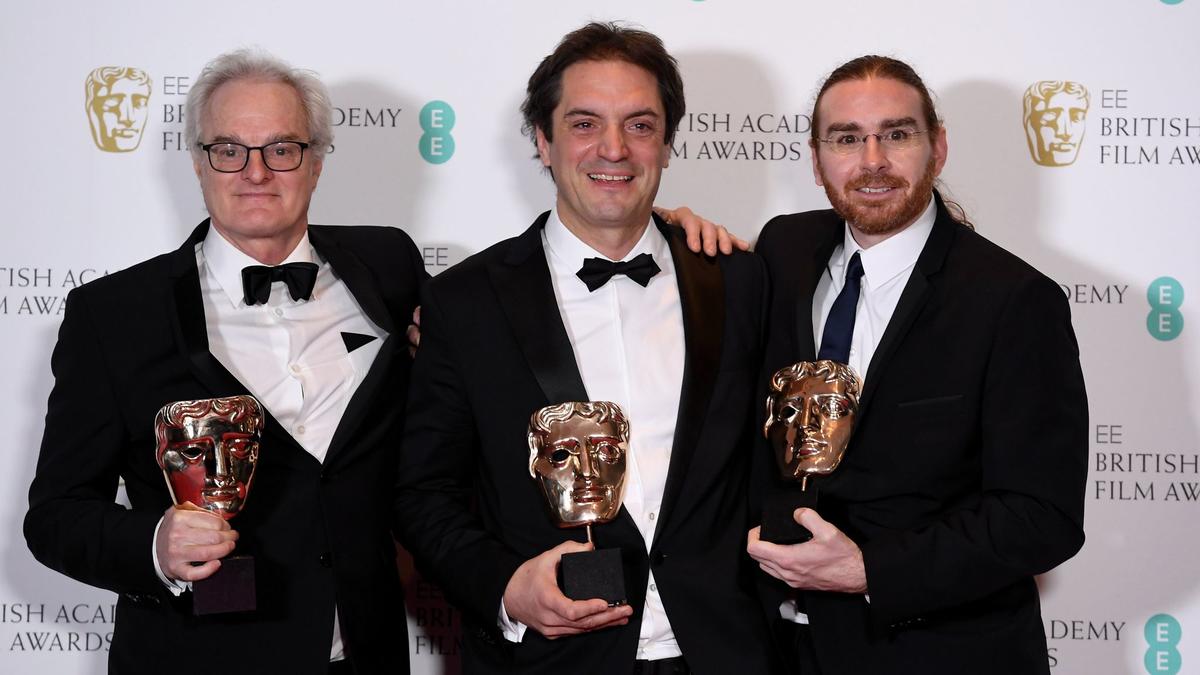